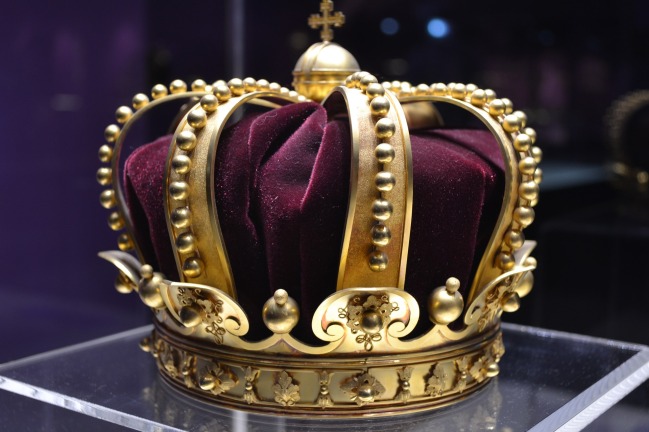 14 After John was arrested, Jesus went to Galilee, proclaiming the good news of God: 15 “The time is fulfilled, and the kingdom of God has come near. Repent and believe the good news!” Mark 1:14 – 15 CSB

END_OF_DOCUMENT_TOKEN_TO_BE_REPLACED

The people of God in Jesus’ day had an expectation of a Kingdom that was coming.  They were looking for a time when God would reign as their King and life would be very different.  It would be helpful to look at some of the prophecies that served as the basis of their hope.

END_OF_DOCUMENT_TOKEN_TO_BE_REPLACED

Picture this:  You are sitting out on a hillside at night watching over your flock of sheep.  Millions of stars illuminate the cloudless night.  It is so still out in the countryside that the slightest sound can be heard for miles.    It’s cold so you and your do-workers are sitting near the fire talking about this and that.  It’s a  perfect ending to a good day.

Suddenly, the night sky is lit up by and unearthly light.  You jump to your feet and look up.  A shining figure in the sky is looking back at you.  In that moment you would have to know that something significant was about to happen.

END_OF_DOCUMENT_TOKEN_TO_BE_REPLACED

1968 was a significant year in American history.  The United States was locked in a deadly conflict in Vietnam.  In April of that year, Dr. Martin Luther King Jr., powerful preacher and civil rights activist, was assassinated in Memphis, Tennessee.  Racial tensions, the decline of morals among the youth, and a host of other problems led the nation to a low period in its history.

In December of 1968, Elvis Presley appeared in his first television performance since 1960.  At the conclusion of the show, Elvis sang the powerful song “If I Can Dream.”  It is a song about the longing for men to live in brotherhood and hope.  In its lyrics I hear a cry for the Kingdom of God. See if you hear the same thing as you listen to it.

Doesn’t this song reflect the cry of every human heart?  Haven’t we all wished for some sort of society where everyone could just get along?  Unfortunately we will not see this happen until the Lord reigns as King.  Then it will be as we read in Isaiah 2:2 – 4.

In the last days, the mountain of the Lord’s house
will be the highest of all—
the most important place on earth.
It will be raised above the other hills,
and people from all over the world will stream there to worship.
People from many nations will come and say,
“Come, let us go up to the mountain of the Lord,
to the house of Jacob’s God.
There he will teach us his ways,
and we will walk in his paths.”
For the Lord’s teaching will go out from Zion;
his word will go out from Jerusalem.
The Lord will mediate between nations
and will settle international disputes.
They will hammer their swords into plowshares
and their spears into pruning hooks.
Nation will no longer fight against nation,
nor train for war anymore.  NLT

The dream Elvis sings about, the fulfillment of which everyone longs for, will only come true once we are all living in the Reign.

When Jesus stepped onto the stage of history, He announced that the Kingdom of God was at hand.  This was a powerful statement that impacts us all.