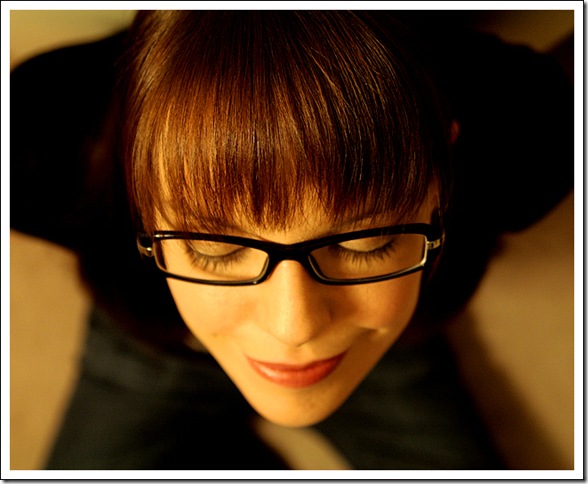 In our last post, we discussed the fact that Jesus Christ had a very clear theology of the Kingdom of God because of the very central place it held in His ministry.  Our theology of God’s Kingdom tends to be rather shabby. This is because the Kingdom usually doesn’t hold a very prominent place in our ministries, if it holds any place at all.  If, however, we are going to develop a proper theology of God’s Kingdom, we must look at it the same way Jesus did.

14 Now after John was arrested, Jesus came into Galilee, proclaiming the gospel of God, 15 and saying, “The time is fulfilled, and the kingdom of God is at hand; repent and believe in the gospel.”  Mark 1:14 – 15 ESV

The Time is Fulfilled

The Greeks had two ways of looking at time.  The most prominent, of course, was chronologically.  They, like us, viewed time in terms of hours, days, weeks, etc.  They also recognized strategic time.  Certain times are particularly suited for the accomplishing of certain agendas.  This could be considered an epic time; a time when everything fit together just right.

When Jesus announced that the time was fulfilled, He wasn’t thinking of a date on a calendar.  He was declaring that God had brought everything together for the next big thing He was about to do.  His hearers were living in an epic time, and they had better be paying attention to what was going on around them.

So what was God’s next big thing?

A Kingdom at Hand

According to Jesus, God’s next big act was to bring His Kingdom into the midst of His people.  What, exactly does that mean?

We in the western world struggle with the concept of a kingdom.  We tend to think of it as being a geographic territory over which a king rules.  While this can certainly be its meaning, that is not what Jesus referred to here.

In the message of Jesus, kingdom refers to the actual reign of a king.  The picture it paints is of a king actively exercising his authority.  So what Jesus was saying was that everything had come together for God to begin ruling in the midst of His people in a new way.  All the Old Testament prophecies about God one day reigning as King were being fulfilled.  That which had always been a future hope was suddenly becoming a present reality.  That’s what He meant when He said the reign of God as “at hand.”  The promise had come into their time and space and could now be experienced.  Good news indeed!

How do we respond to the fact that God is beginning to reign in the earth in a new way?  Jesus said we must repent and believe the good news.  To repent is to completely change the way we think after considering what has been proposed.  If God is reigning in the right here and right now, we must orient all our thinking in that direction.  To believe is to embrace this good news whole heartedly and bring it into every facet of our lives.  And that, my dear readers, is how we begin living in the Reign.