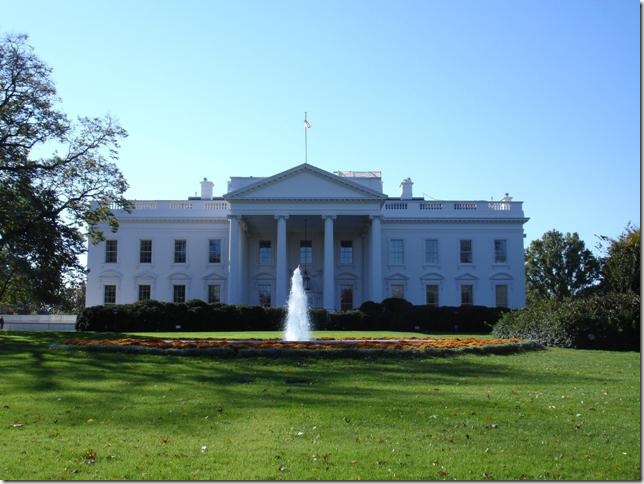 Back in the Beginning…

I wonder if we have stopped to think about the fact that, back in the beginning, the early church began its ministry under the domination of a hostile government.  The Romans ascribed divinity to its rulers.  The Caesars were considered to be the anointed son of the gods.  Now here comes the church proclaiming that a new King is in town.  They preach that Jesus is the Anointed Son of God who will one day rule over all the nations.  This message would not have received a warm reception in the Roman world.  Nonetheless, this did not stop the Christians from preaching the good news of the Kingdom, even after severe persecution broke out against them.

Besides the issue of a hostile government, the early church also began its ministry in the midst of a pluralistic society.  The people of the day worshiped many gods.  Of course the Christians met with persecution as they proclaimed the one true God who had revealed Himself through His Son Jesus Christ, but, again, this did not stop the mission from continuing.  The early Christians continued to push forward in making disciples of all the nations because they were under a mandate from the King of Kings,

We have all heard the stories from the thriving underground church in China.  Why are they underground?  Because the Communist Chinese government is hostile toward them.  The Chinese Christians face imprisonment for practicing their faith.  Has the fact they live in a country with a hostile government stopped them?  Not at all.  This same story could refer to others of our brothers and sisters who live and minister where there are hostile governments and religions.  The Church in these countries continues to thrive because they choose to follow King Jesus instead of worrying about the political or spiritual climate in their country.

A Shift in Focus

I think the Christians in North America need a serious shift in their focus.  Instead of trying to “bring America (or Canada) back to God,” maybe we should focus on bringing God to our nation.  That’s what the early disciples did.  They brought God right into the middle of demon dominated societies and found out that light really is more powerful than darkness.  It even got to the point that the converted pagans were burning their occult stuff in public (Acts 19:18 – 20).  If, instead of trying to superimpose our moral values on a pagan world, we would demonstrate Kingdom values in our homes and businesses, we just might once again gain a hearing in the public square.  If we would be the lightinstead of constantly cursing the darkness, people just might be attracted to what we have to say.  Our preaching would then simply be an explanation of why we live the way we do.  Perhaps it is time we once again obey the King and “seek first the Kingdom of God and His righteousness”, trusting that the King will ensure we have everything we need along the way (Matthew 6:33).

Does it really matter who occupies the White House (or 24 Sussex Drive in Canada) for the next term of office?  It likely does matter where the economic welfare of the country is concerned.  It will also have a major influence of foreign policy.  However, for Kingdom people, the one who occupies the seat of political power is of little consequence.  Kingdoms rise and kingdoms fall.  Politicians come and go.  At the end of it all, the mission of the King is all that really matters to those who are living in the Reign.