When Bram Stoker first penned his Gothic horror novel Dracula, vampires were seen as utterly malevolent beings that were to be hated, feared, and destroyed at all costs.  This view of the Un-dead continued through the early days of cinema as well.  My, how things have changed! 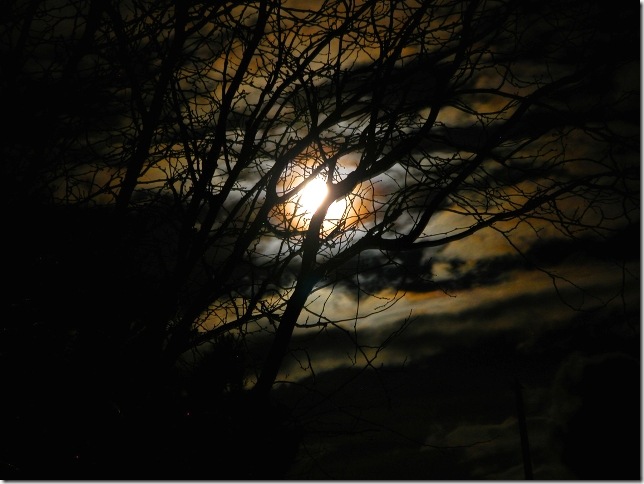 Even a casual look will tell you that attitudes toward these dark beings have changed drastically over the past number of years.  The shift first began in print through a number of young adult novels.  Instead of being viewed as evil creatures that are to be avoided, vampires (and you could probably lump in werewolves as well) are now looked upon as being tragic creatures that are totally misunderstood, besides being romantic, sensual, and desirable. Hollywood has taken this view from the printed page and is not promoting it via the Big Screen and Television.  Here is some of what’s out there:

Based on the novels by Stephenie Meyer, the series tells the story of Bella Swan, a teenage girl who falls in love with vampire Edward Cullen.  in one of the stories Bella also has a romantic attraction to a werewolf.  These stories inform the reader/viewer that there are good vampires and bad vampires.  Thousands all around the world have followed this series in print and on screen.

Into its fourth season of production, this television series has gained a devoted audience.  The series is based on the novels by L.J. Smith and follows the life of Elena Gilbert, a teenage girl caught in a love triangle with the vampire Salvatore brothers, Stefan and Damon.  Witches and other creatures of the night are featured in the stories as well.

Due to be released in February of this year, Warm Bodies is the story of a zombie falling in love with a teenage girl.  Yikes!  We are a long way from George A Romero`s Night of the Living Dead.

Of course there are other TV shows and movies that could be mentioned, but these will serve to give you an idea of what is currently out there and popular.

Here is My Question…

What is Hollywood (and the authors behind the stories) trying to tell us?  Are they trying to sell us on the idea that light and darkness can somehow peacefully co-exist without there being consequences? It is to be noted, however, that those who mingle with the Un-dead always seem to end up Un-dead themselves.  Maybe they are promoting the message that only the darkness provides power and immortality.  This flies in the face of the fact that Jesus Christ brought life and immortality to light through the Gospel.  It becomes something serious when these stories begin to contradict the message of Jesus Christ.  Those of us who are living in the Reign must come up with ways to credibly challenge these inaccurate messages and set the record straight.

What do you think?  Are these movies and programs simple entertainment, or are they promoting some kind of message?

One thought on “Things Have Changed…”