Through all the teaching and preaching we find in the four Gospels, never once did Jesus provide a clear definition of the Kingdom of God.  This was largely due to the fact that His audience, because of their history, would have had some idea what it referred to.  He did, however, tell lots of stories related to the Kingdom.  What was that all about? 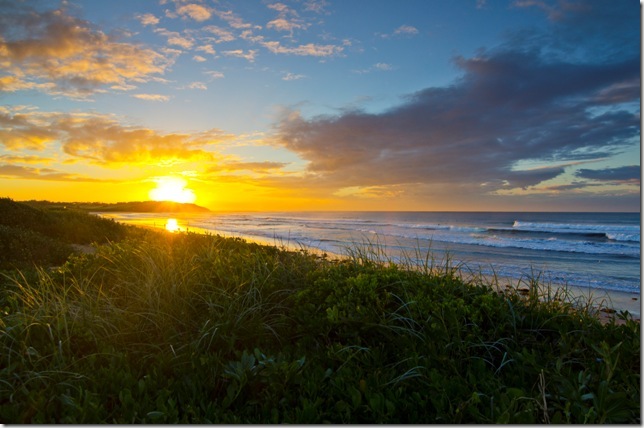 The stories the King told are known as parables.  A parable is a story taken from ordinary life and used to illustrate a spiritual truth.  Each parable normally has one central point to it.  It would be an error to try and place significance on every little detail contained in the story.

But why did the King use parables to communicate truths about the Kingdom? Wouldn’t it have been better for Him to speak plainly?  In the early days of His ministry most of His teaching was quite open and easy to understand.  Think of the Sermon on the Mount.  One doesn’t have to think too deep to get what the King was trying to communicate.  Once the opposition to His ministry began to increase, Jesus increasingly used parables in His teaching.  The disciples eventually asked Him why He did so.

His disciples came and asked him, “Why do you use parables when you talk to the people?”  Matthew 13:10 NLT

Fair enough question.  To this the King replied,

“You are permitted to understand the secrets of the Kingdom of Heaven, but others are not. To those who listen to my teaching, more understanding will be given, and they will have an abundance of knowledge. But for those who are not listening, even what little understanding they have will be taken away from them. That is why I use these parables,

This fulfills the prophecy of Isaiah that says,

The King quotes from Isaiah 6:9 – 10, which is a judgment on spiritually unfaithful Israel.  For further clarification regarding the King’s answer, let’s look at this insight from Dr. William Smith,

The worth of parables, as instruments of teaching, lies in their being, at once, a test of character, and in their presenting, each form of character with that which, as a penalty or blessing, it is adapted to it. They withdraw the light, from those who love darkness. They protect the truth, which they enshrine, from the mockery of the scoffer. They leave something, even with the careless, which may be interpreted and understood afterward. They reveal, on the other hand, to the seekers after truth. These ask the meaning of the parable, and will not rest until the teacher has explained it.*

In plain words, the King’s parables concealed the truth from those who didn’t care, protected it from those who were intent on criticizing, and revealed enough truth for earnest seekers to inquire further.  Such is the wisdom of our King.

Fortunately, the Lord’s disciples have the inside track on understanding the parables.  He made a habit of explaining the meaning of the stories to them apart from the crowd (Mark 4:33 – 34).  His explanations have been recorded for our understanding as well.  Therefore, we will spend some time over the next while examining some of Jesus’ stories.  The parables of the King will help us to better understand what life looks like when we are living in the Reign.

One thought on “The King Who Tells Stories”