In  last week’s post we discussed the fact that the King used stories to illustrate what the Kingdom of God looks like as it is manifested in our time and space.  He did this to hide the truth from those who really didn’t care, and to preserve the truth for those who cared enough to press in to it and understand it.  In today’s post we want to discuss a very popular parable and see where we fit in the picture it portrays. 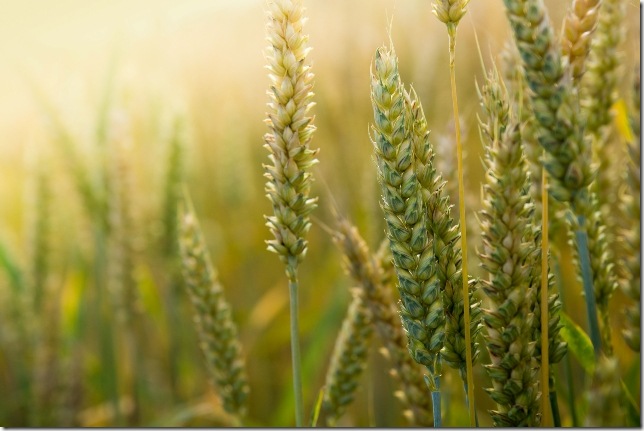 And he told them many things in parables, saying: “A sower went out to sow. And as he sowed, some seeds fell along the path, and the birds came and devoured them. Other seeds fell on rocky ground, where they did not have much soil, and immediately they sprang up, since they had no depth of soil, but when the sun rose they were scorched. And since they had no root, they withered away. Other seeds fell among thorns, and the thorns grew up and choked them. Other seeds fell on good soil and produced grain, some a hundredfold, some sixty, some thirty. He who has ears, let him hear.” Matthew 13:3 – 9 ESV

Soil along the path would be hard and compacted from being constantly tread upon.  Any seed that fell on it would have no hope of penetrating it to produce any kind of results.  Here it represents a heart that greets the message of the Kingdom with passive indifference.  These are those who cannot see how Jesus being Lord makes any difference to them whatsoever.  They shrug their shoulders and quickly go on their merry way.  It is very easy for the devil to steal the message away from them so that it has no affect on their lives.

Pumped for the Present

Seed sown in rocky soil can sprout very quickly because it doesn’t have to labor to press through the thin layer of earth.  Things don’t turn out well, however, because the roots do not have the required depth to hold them fast and maintain the health of the plant in inclement conditions.  By the same token, there of those who great the message of God’s reign with great enthusiasm.  They shout and dance and sing about it.  It’s the greatest news they have ever heard.  However, their enthusiasm quickly wanes when trouble arises because of the message, as it always will.  Not having grasped the full implications of the message, they do not make the commitments required to pursue the message to its intended end.  Though they may be pumped for the present, they deflate very quickly.

Seed sown in the midst of weeds doesn’t stand a chance.  There are simply too many other plants that will not permit the seed to put down the roots necessary for its proper growth and development.  By the same token, there are people who welcome the message of God’s reign well enough.  They recognize it as being important and worthy of pursuit, but there are too many other things that get in the way.  Their priorities are all askew.  Instead of seeking the Kingdom of God first, they allow all kinds of things to take priority.  The message of the Kingdom is quickly choked out and bears no lasting fruit of any kind.

Good soil is soil that has been properly plowed.  It has had the rocks and weeds removed.  The seed is then sown into an environment where it can put down proper roots and produce a fruitful crop.  Jesus likens this kind of soil to one who hears and understands the message of the Kingdom of God.  Recognizing the full implications of God’s dominion, they apply the repentance and faith necessary for the message to persevere and be fully fleshed out in their lives.

Have we really grasped the full implications of Jesus as Lord?  Are we giving this truth the priority it deserves?  Are we applying the repentance and faith necessary for His Lordship to be fully manifest in our day-to-day living?  In short, how are we responding to the Kingdom?  Embracing the message and pursuing it to its intended end is what living in the Reign is all about.

2 thoughts on “Responding to the Kingdom”