It never ceases to amaze me how the King could take such simple things from everyday life and use them to profoundly illustrate the Kingdom of God.  But that is  the true essence of a parable.  It takes something ordinary and throws it alongside a spiritual truth in order to make it come alive in the minds of those who have ears to hear.  In this post we will look at a picture the King took from the kitchens of the day to help us understand how the Kingdom progresses. 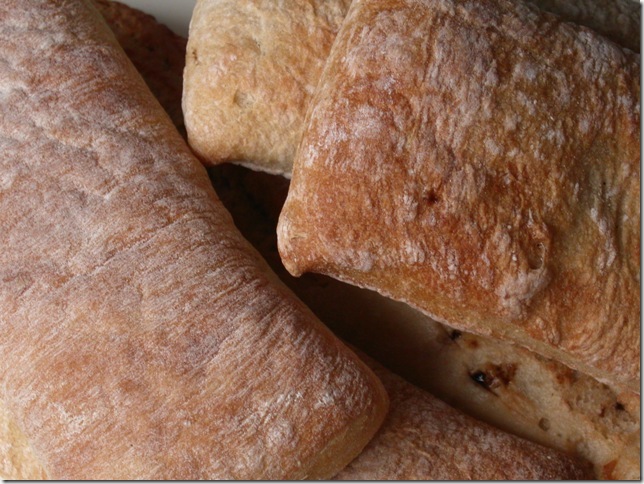 He told them another parable. “The kingdom of heaven is like leaven that a woman took and hid in three measures of flour, till it was all leavened.”  Matthew 13:33  ESV

What in the World is Leaven?

Most people think of leaven as simply being yeast used to make bread rise. There is a little more to it than that.  Author David Wenham explains.

Bread was the staple food of the time, and was made from wheat or, particularly in the case of poor people, from barley.  The bread was leavened not with fresh yeast, but by keeping a piece of fermented dough from the previous baking and mixing it in with the new batch.  (The fermentation process could be begun from scratch in various ways, e.g. by letting barley and water ferment or by mixing bran and wine.)  The poor would probably bake their own bread in the home, and so the mysteriously powerful process of leave at work and dough bubbling and rising would be well known. *

While leaven is often used in the Bible to illustrate the corrupting effects of sin (see 1st Corinthians 5:6 – 8), it is used by the Lord Jesus to illustrate the growth and progression of the Kingdom of God.  Look again at the parable.  The woman took leaven and hid it in three measure of flour (about 50 pounds worth!).  Even though it was hidden out of site, it quietly worked away until the entire batch of flour was completely transformed.

The progressive influence of God’s Reign worked its way out in similar fashion.  Hidden in the tiny region of Judea, it began with the Son of God demonstrating what life looked like with God in charge and announcing that God was becoming King.  With two simple words He opened the door for others to join His Kingdom revolution.  After the death, resurrection, and ascension of the King, Jerusalem was rocked by the power of the Kingdom as three thousand souls were swept in in one day (Acts 2).  Its influence then spread to all of Judea (Acts 5 & 6), then to Samaria (Acts 8), then to all of the known world (Acts 10 – 28).  The rest is the stuff of history.  The Kingdom continues it progression today, but the fullness of the Kingdom will only be seen once the King returns and subdues all things to Himself.

How the Kingdom Progresses Today

This parable illustrates how the Kingdom continues to progress today.  Veiled in the lives of ordinary people, it often enters the society of others unnoticed.  Its influence will be felt, however, as the subjects of the King simply live their lives under the rule of God wherever they are planted.  One person living in the reign of God has the potential to eventually transform a family, a job site, a neighbourhood, or a nation.  What an encouragement this is!  We become game changers wherever we find ourselves just by being who we are and living in the Reign.